The different stages of T2D3 growth for B2B SaaS

The B2B SaaS Marketing strategies to scale go through the steps of MVP, PMF, and T2D3 fast. But not so fast that you skip one...

Get weekly GTM frameworks in your inbox.

Rockets use momentum to propel them out of Earth’s gravity field. These days, rockets have at least two stages. The initial stage is used to push the rocket into the lower atmosphere, sometimes with help by a set of boosters mounted on the side. This first stage has the most work to do, lifting the entire rocket, its payload, and all the unused fuel. While air resistance increases with speed, the atmosphere also gets thinner as the rocket climbs higher.

Getting your SaaS Startup to create a Minimum Viable Product (MVP) and then to reach Product Market Fit (PMF) is like the first stage of a rocket launch. It takes most of the energy and many things can go wrong. In addition, it’s critical to point your rocket in the right direction to achieve its desired destination.

Once the first stage of the rocket has completed its job, it shakes off that portion and ignites the second stage. The second stage has a lot less to transport, and it does not have to fight through the thick lower atmosphere. This is like getting your SaaS venture to accelerate to T2D3 growth speed, often with the boost of external growth funding from a seed round or Series A. Your attention now needs to change from pushing and making a market to guiding your company along the right path while you keep adding speed. With fast growth, it becomes easy to get off track (i.e., pursue too many markets or do too many things).

Let’s dive into how to do the right things in the right order as you are picking up speed.

While a rocket launch helps explain the energy needed to achieve SaaS momentum, I find that baseball helps explain the process. Most people know the movie “Moneyball”, about Billy Beane, manager of the Oakland A’s, and his non-traditional approach that allowed his club to compete against teams with much larger budgets. However, Billy Ball is something else again. When Billy Martin led the same Oakland A’s 15 years earlier, he realized he didn’t have the long ball at his disposal as his teams usually didn’t have many home run hitters. He started to play small ball to manufacture runs. Bunts, stolen bases, suicide squeeze plays, sacrifice flies. In this way, he was able to move his runners around the bases one base at a time.

Chances are a SaaS CEO is not going to hit a home run and get to $100M ARR right off the bat. He or she needs to get their SaaS Solution on first base and then work its way around the subsequent bases to score. They can’t take shortcuts and go from the batter’s box directly to second base. They must go to 1st, then 2nd, then 3rd, then home. Sometimes, if they’re fortunate, they can score several runs at a time…but this is very hard to do and impossible to predict.

For Software Startups, the best recipe to scale is to go through the successive steps of getting to Minimum Viable Product, then to PMF followed by T2D3. It’s hard work, but it’s not black magic. These stages can be recognized, understood, and optimized.

The journey for B2B SaaS companies can be simplified to a baseball diamond with the following four B2B SaaS Marketing Strategies:

Get to MVP by attracting your first paying customers. While the numbers in the table are rough estimates, the goals at each stage are solid:

The final "$100M ARR" milestone, can also be replaced by a common metric used by investors described as "the rule of 40", basically getting to a combined 40% profitability and growth rate number.

This blog series and the ‘T2D3’ book focus on what it takes to get through these stages. After getting to first base with $1M in ARR, it is now time to scale to $10M, and then to $100M.

How do you get to product-market fit? Can your company be one of the few that make it to 3rd base? Can it achieve sustainable, scalable ARR growth with SaaS T2D3 flywheel momentum? After that, how do you take your company global, optimize your cost-to-service customers after scaling fast and diversify your Go-to-Market with for example a channel model?

While you cannot skip any of these milestones, you should still go as fast as possible. Taking risks to steal second base and get to PMF is part of the reality of running a fast-scaling startup. You can do this effectively through constant experiments, adjusting your course based on what you learn, and setting short-term, but ambitious goals, like Objectives and Key Results (OKRs). 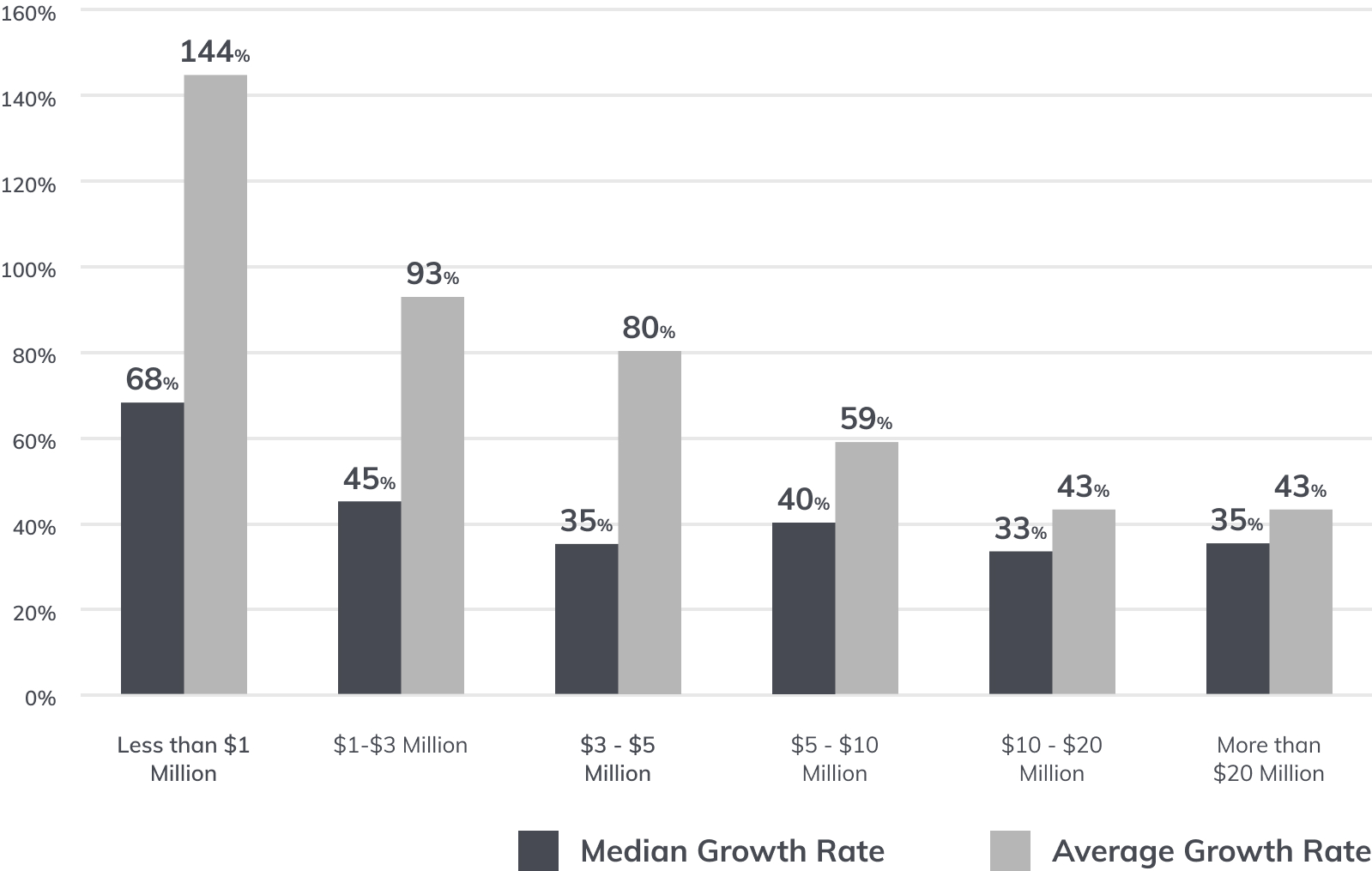 Learn some of the reasons why ABM (account based marketing) fails for B2B SaaS startups. Don’t make these mistakes on your path to T2D3 growth!

How to achieve T2D3 growth? Learn the 5 factors to build a B2B SaaS marketing strategy for exponential growth after achieving product-market fit

In the third year of your T2D3 go-to-market strategy for B2B SaaS, you must double your ARR again. Most companies fail at this point. Learn why.